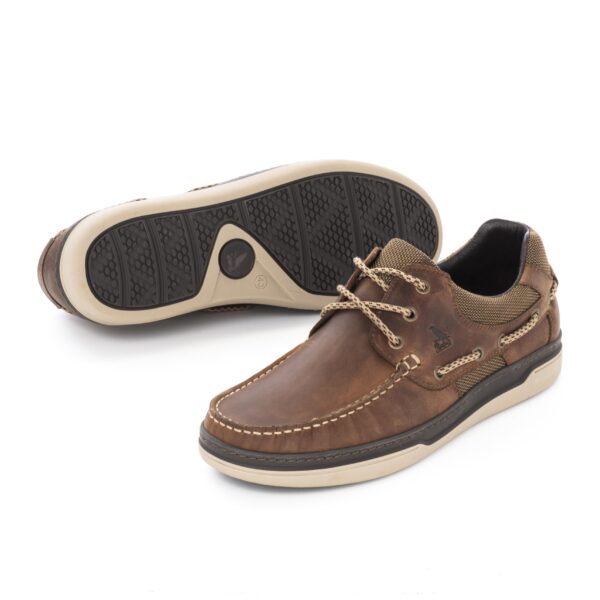 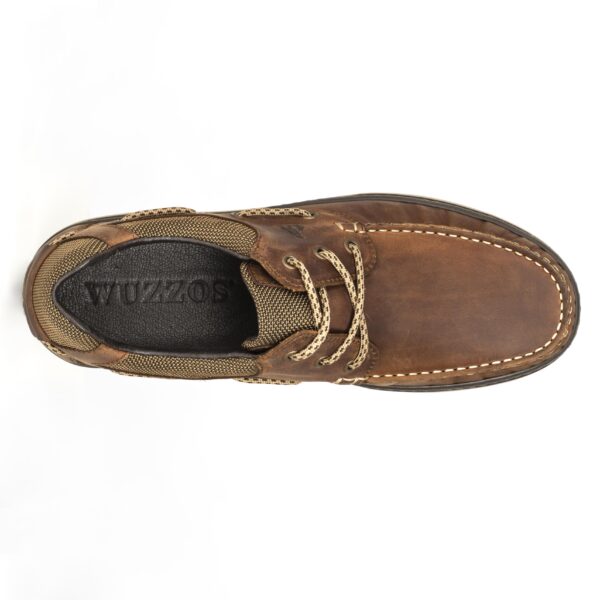 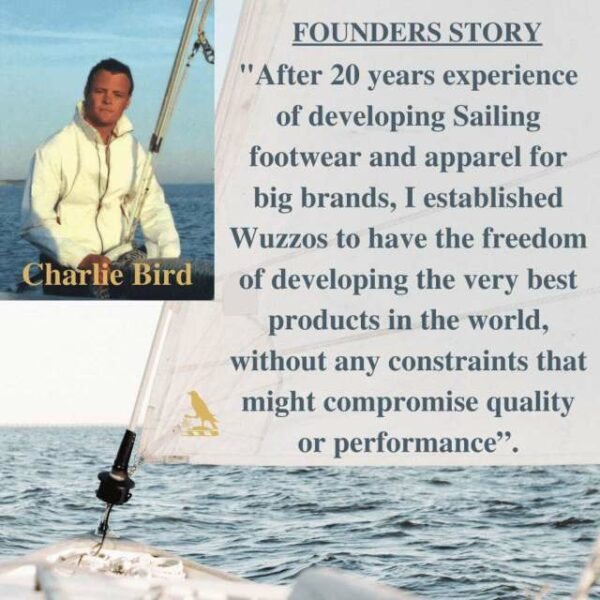 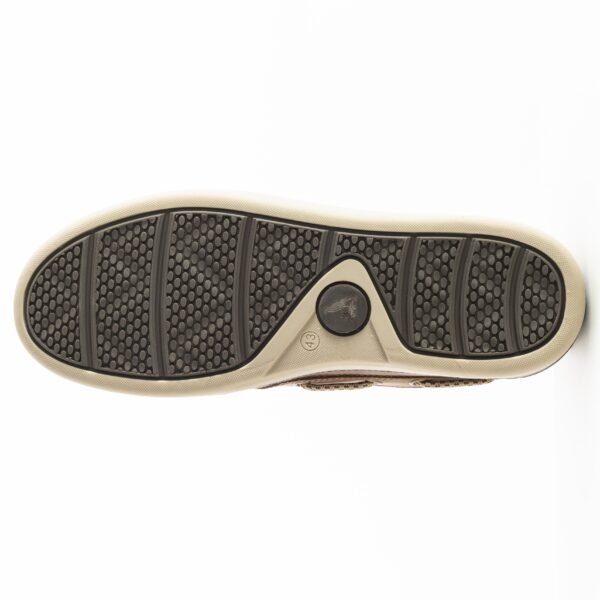 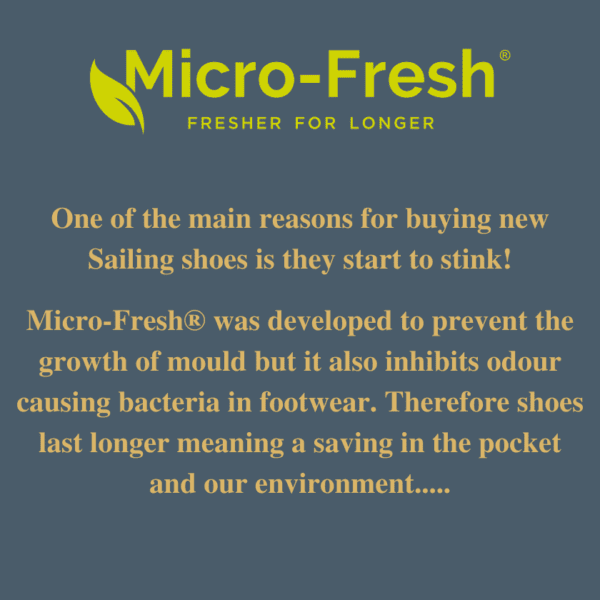 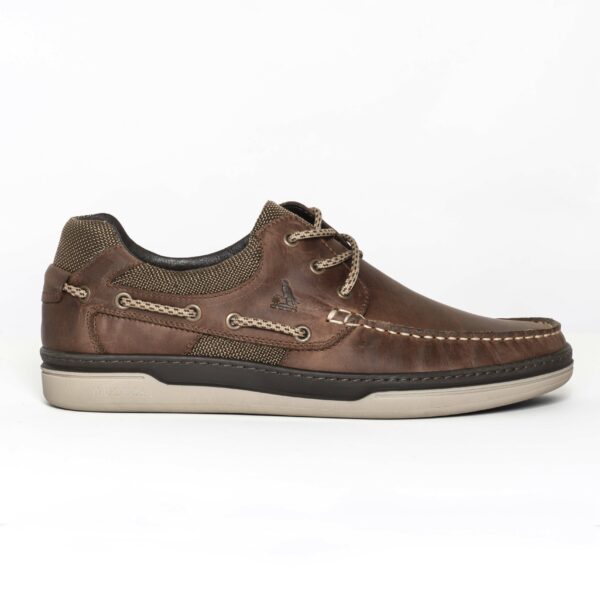 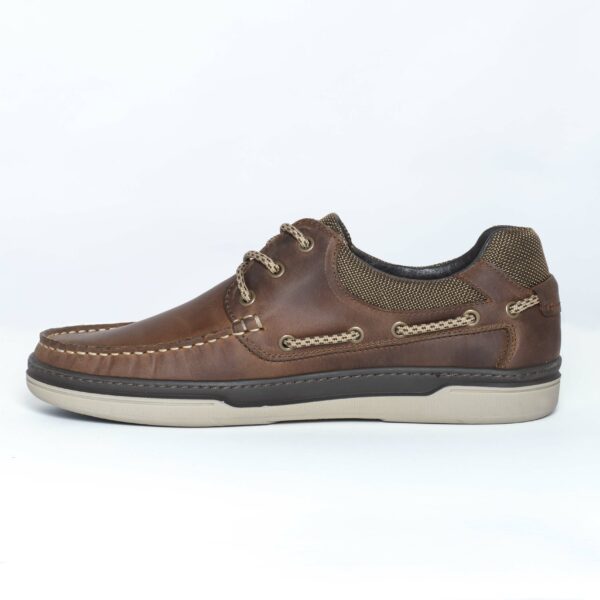 The Endeavour Boat Shoe is our “best of the best” new launch shoe for 2022. It combines all the premium components that we have developed over the years and enhances outsole technology to present our unique “Wave-Tech” tread pattern; designed to maximise water dispersion and provide superior traction on deck.

Its name relates to the Endeavour Trophy which is a solid silver scale model of the J Class yacht Endeavour presented annually to the Champion of Champions at the Royal Corinthian Yacht Club, Burnham-on-Crouch. The first invitation-only race took place in 1961 and the winners were Peter Bateman and Keith Musto, representing the International Cadet class. The event is now recognised as one of the ultimate achievements in British dinghy racing.

Wuzzos® have partnered with Micro-Fresh® to bring you a first – sailors with fresh feet. Micro-Fresh® is an invisible ingredient that keeps your Wuzzos® footwear smelling clean and fresh. It never wears out or washes off. It is hypoallergenic, vegan friendly, free from plastic and suitable for the most sensitive of skin types. Micro-Fresh® prevents bacteria from growing, spreading, and surviving on textiles and surfaces. No bacteria means no odours, which reduces the need for intensive cleaning and extends the life of the shoes.

Micro-Fresh® is British made smart antimicrobial technology that contains natural active ingredients to block the growth and spread of pathogenic and odour causing bacteria. The innovative technology works by diffusing Ions through bacteria cells via a process called ion-exchange. This action disrupts the cell wall, preventing growth. In addition, the positively charged ions become attracted to the negatively charged bacteria cell enzymes, which stops bacteria from producing energy.

This site uses Akismet to reduce spam. Learn how your comment data is processed.